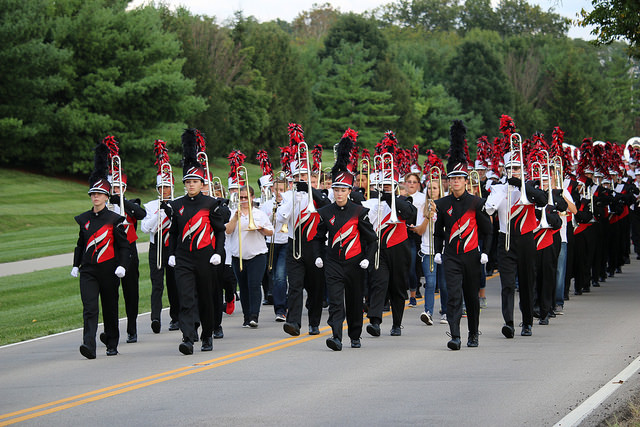 The Marching Firebirds will celebrate the up-and-coming students in the Lakota West Bands program before and during the Lakota West home football game. This celebration — formerly known as Freshman Night — will put a welcoming spotlight on Ridge and Plains eighth graders, as well as Lakota West freshmen with:

Read below to learn about the dress code, equipment needs and schedule for 2017:

For rehearsals, wear a T-shirt, athletic shorts, sturdy athletic shoes and thick socks. A bottle of water, sunscreen, baseball hat and/or sunglasses are also recommended. Bring your instrument as well as a lyre and flip folder with your music.

Freshman (only) practice at Freshman Field from 6:30pm – 8pm. Parents are welcome to watch. See information above on what students should bring. 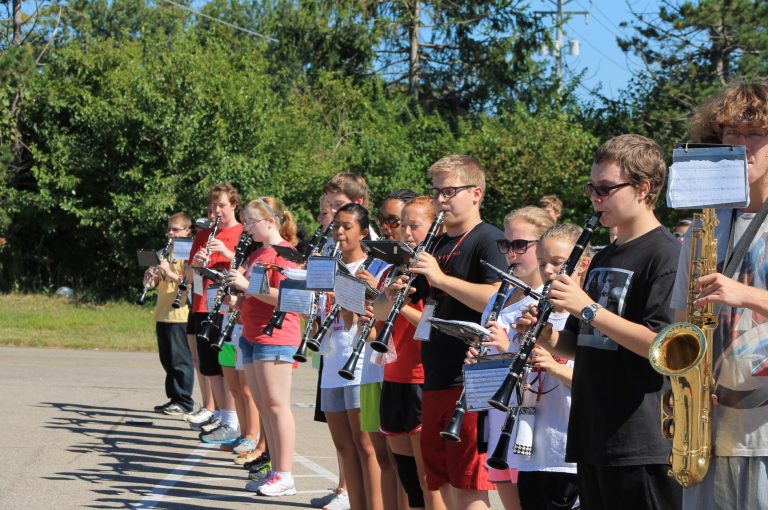 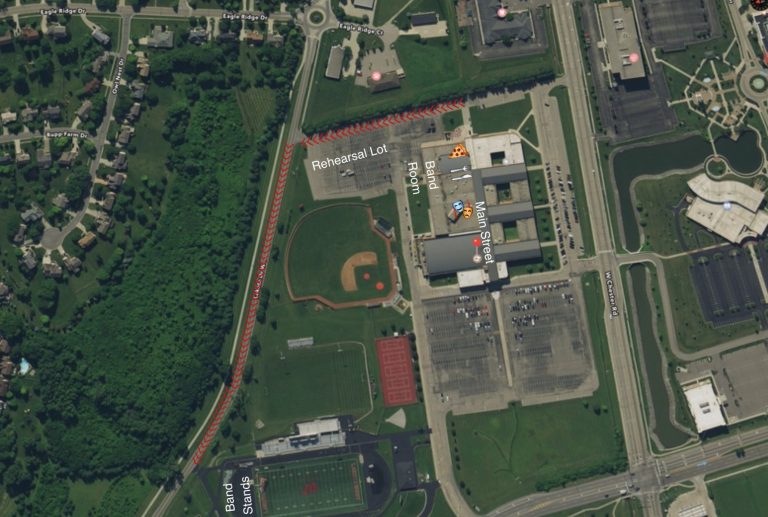 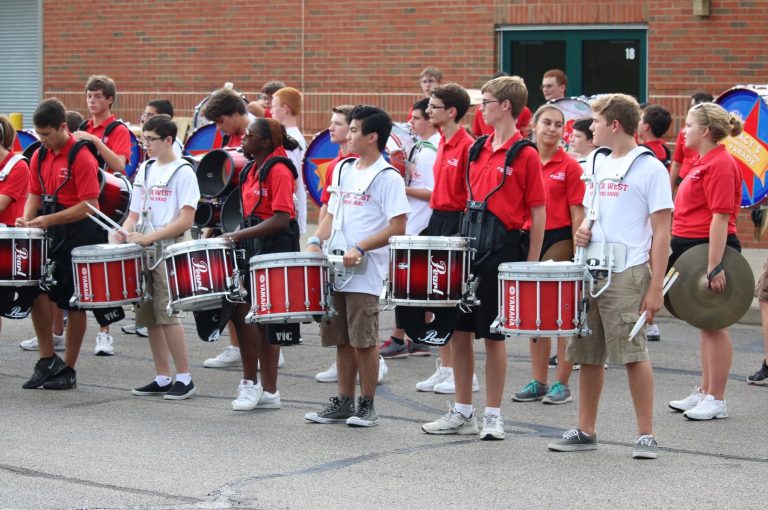 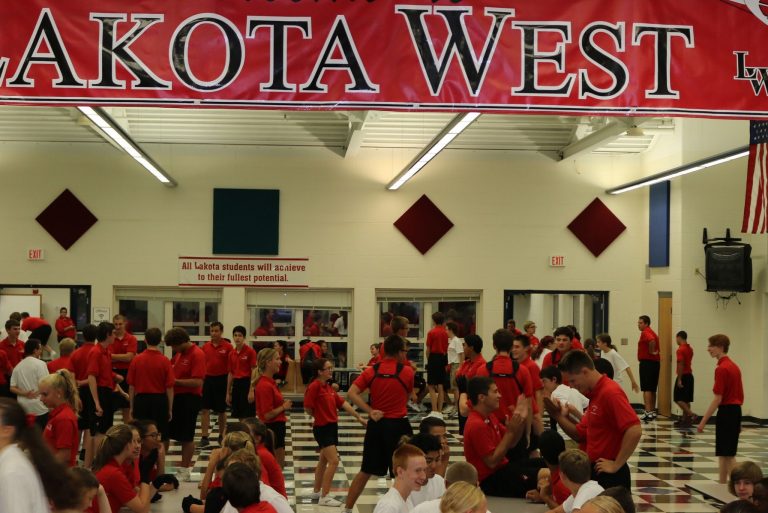 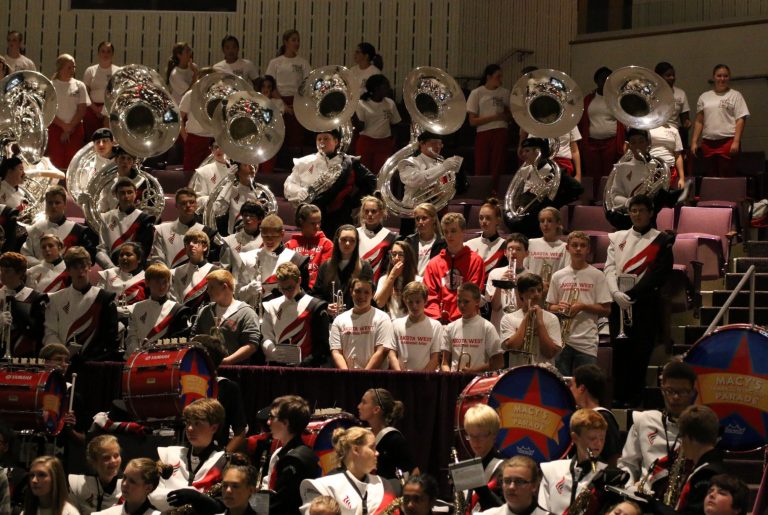 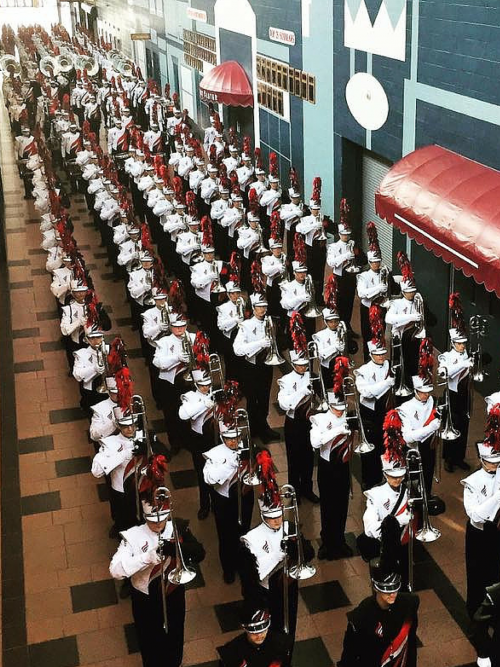 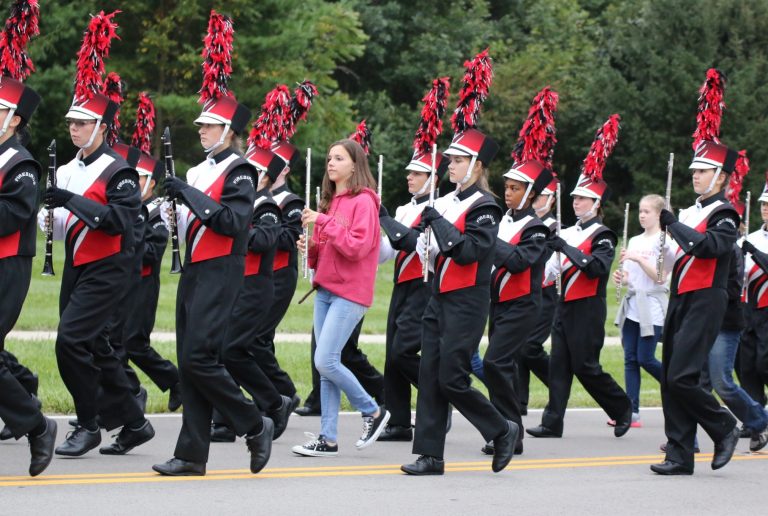 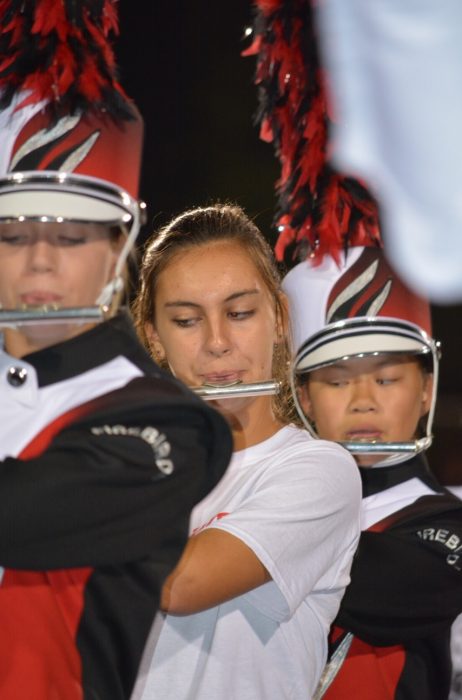 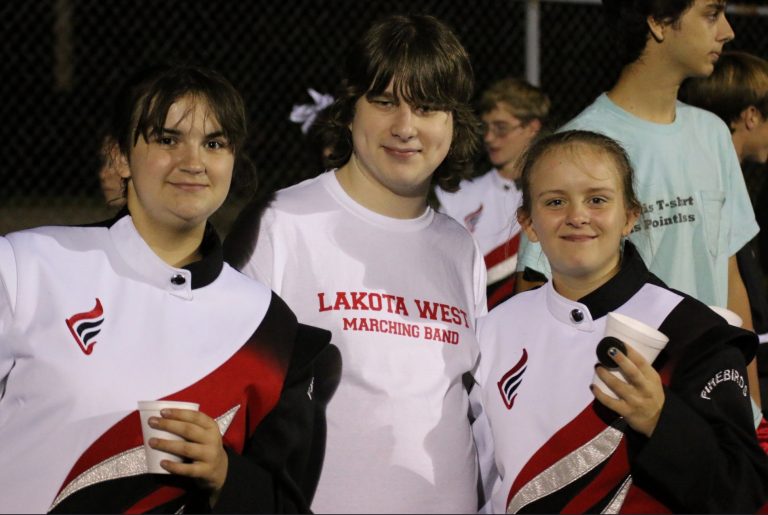 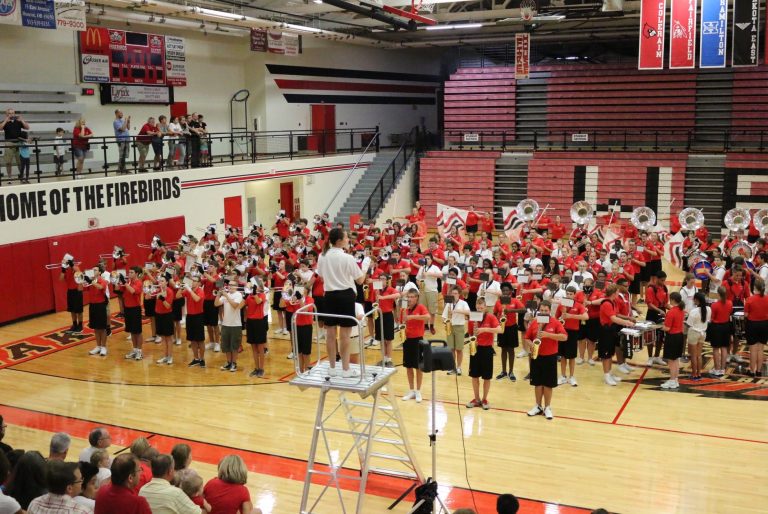